Asmah, Kapri, Samantha & Dontailan worked collaboratively together to create this paragraph using their research skills to help them understand some of our Topic words. I think they have done a great job! 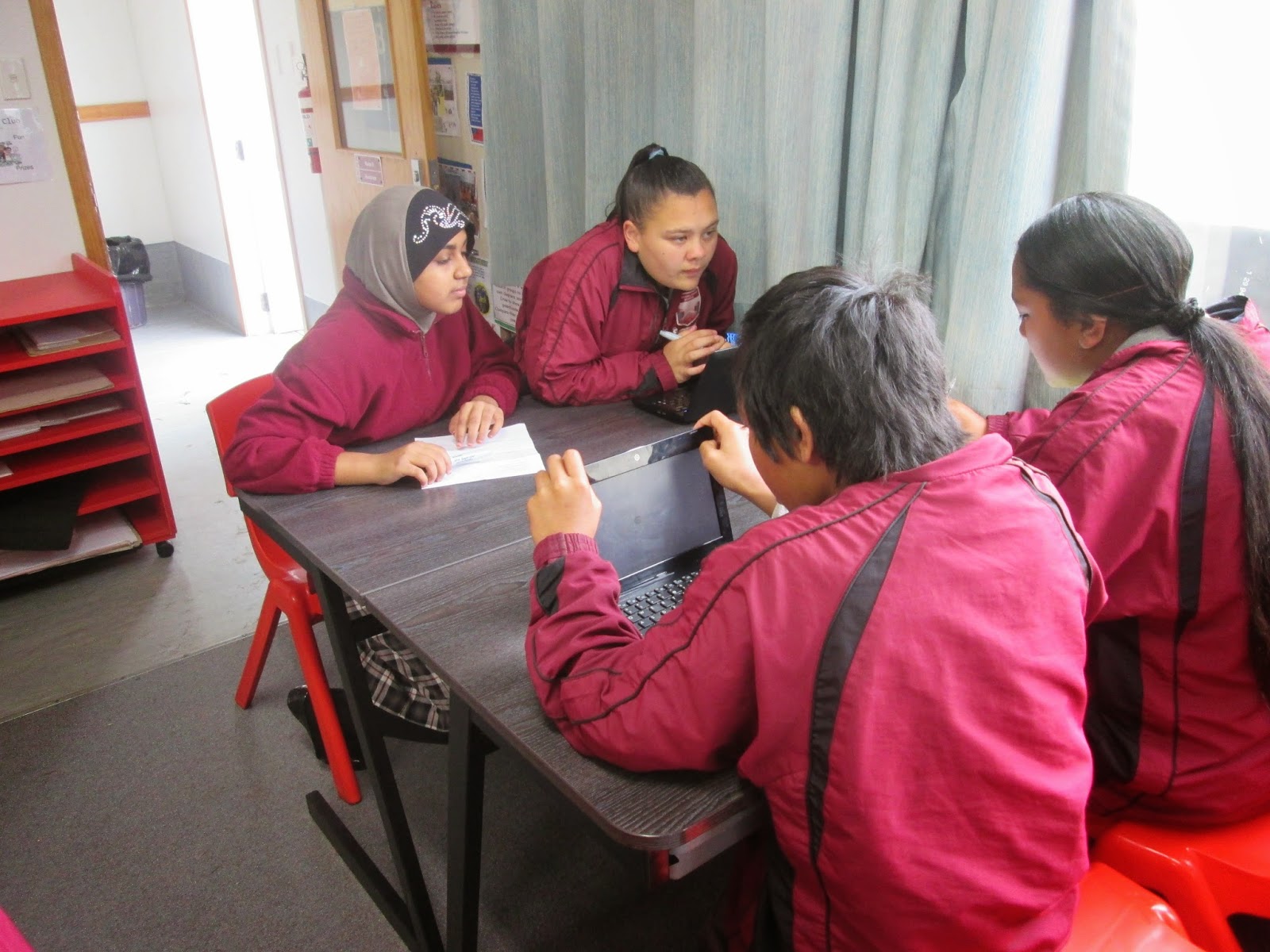 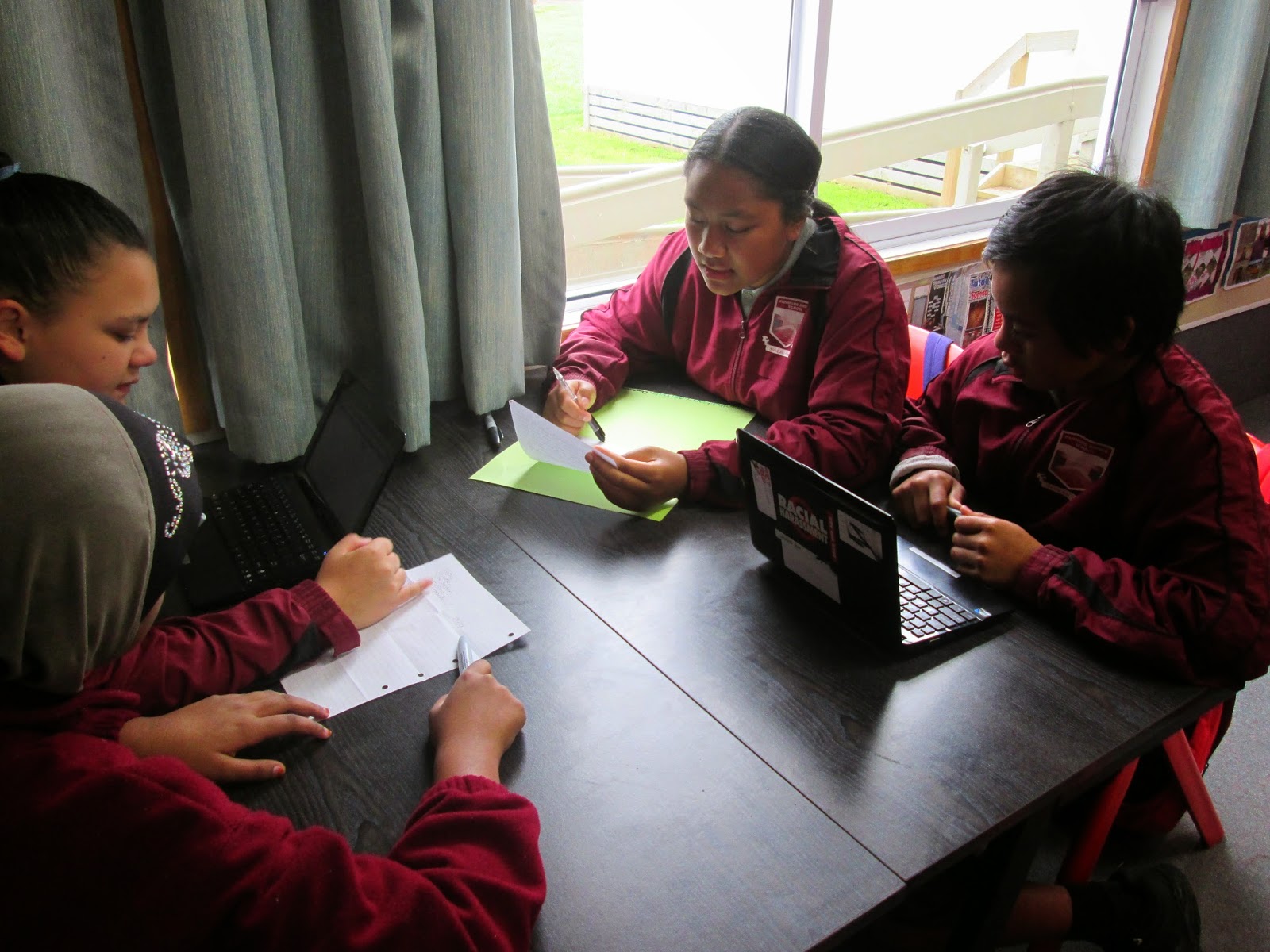 The sun is the center of our Solar System. We live on the third planet away from the sun called Earth. Over time as the universe has been going through phases of change, scientists have sent astronauts on space rockets for the idea of space exploration expedition. Research shows, that we have eight planets in our galaxy and more than a billion stars. It takes twelve hours  for the Earth to orbit the sun on its axis, giving us daytime. Stars are luminous points in the night sky made of gas called hydrogen and helium which expand when gravitational energy compresses them. Did you know that when we join stars together it forms a shape in the sky called constellations? Have you ever been told that during daytime the suns rays scatters across the atmosphere causing us to have a blue sky. As the Earth orbits the sun on its axis, the moon is the satellite of the Earth. As the astronaut is up in space they use technology such as space probes to gather information about the environment around them, so scientists can use the information to get a better understanding of our aging universe.
Posted by Robyn Anderson at 10:21 am