How an egg becomes a frog 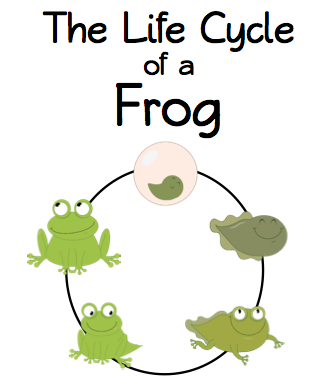 A tadpole is a baby frog Tadpole lives in the water it is an amphibian.

Frogs lay eggs. When the eggs the baby frogs came out they are called Tadpoles.

When the tadpoles hatch they have a tall to help them swim after a few weeks they grow legs.

After that the Tadpole is nearly a frog but it still has a tail. It is new called a froglet.

Finally the froglet turns into a frog it has no tail and it can breathe on land.

Frogs live by water.
Posted by Robyn Anderson at 8:38 pm