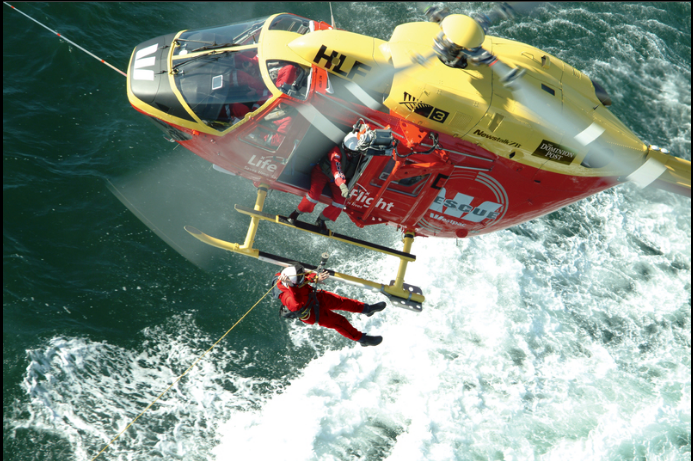 It was cold as usual. Nothing exciting about the weather here. ‘Cold Hell,’ is what the locals call it. Mondays, are the worst as we were getting ready to leave for the beaches of the cold south. It was the first time we have ever got a day like this. Every winter, it’s either helping a stranded citizen escape their car or someone has been sucked into the fearless waters.

“SSSSHHHH!” the helicopter zoomed across the sea. The hair of the ocean was elegant yet rough with boulders laid all around her.

“Unit 935, please report to homebase when you reach the location of a capsized boat.”

Everything had looked strange but familiar as if I had been far out at sea. Our biggest enemy, the never ending blue hair still spreads.

“ Home base , we have made it to the location.”

“ You guys had better be ready. From our intel it is known that there is a group of people who have  been stucked at sea for two days. Their boat capsized and they  been stranded out in the middle of nowhere for what feels to them like an eternity!“ Screamed the Captain.
Time just kept ticking by ... 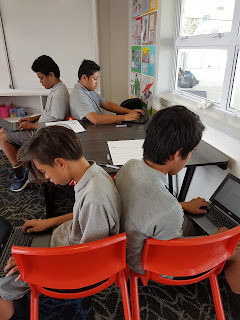 Today, with the help of Mr Ashust and Mrs. Anderson. I've collaborated with Sebastian to create a piece of writing that is supposed to describe the image we were all given. It was a fun activity but now we have the chance to showcase Sebastian and I wrting.